What Do I Do About The Pressure in Face? How To Get Rid Of It?

Seasonal changes are hard for some people, especially those who have sinus issues. They always feel a certain pressure in face, which gets worse during fall and winter. Sinus infections are very common, and mostly the symptoms associated are pressure in the forehead, eyes, and nose.

The symptoms could be not only because of sinus infections but also deviated septum and sinus headache.

Sinuses are the paired cavities in our face; connected to each other via channels. They make thin mucus drip through the nose. This drainage is necessary because it helps to keep the nose clean from dirt and bacteria.

If you are feeling pressure in face, particularly in the forehead or brow to cheek area, it is most likely a sinus headache. This condition often surfaces when sinuses swell up due to infection or allergies.

They overproduce mucus which blocks the channels, creating pressure. This built-up pressure runs through the brows, forehead, and cheeks.

Sinusitis is inflammation of the sinus lining. The tissues of four sinuses go through inflammation due to certain triggering factors. Usually, the infection is caused by bacteria that are lodged up in the blocked sinus. The block increases the pressure in face and bacterial load inflames the tissues.

Types of sinusitis
This infection is classified into four categories

Acute bacterial sinusitis
It is a short-term inflammation of the sinuses. They appear with runny or stuffy noses and facial pressure that lasts for more than ten days. They may go for some time but return more aggressively.

Treatment
Antibiotics work well for the treatment of sinusitis, but there are other options too.

Chronic sinusitis
A condition that reveals itself with nasal congestion, pressure in face area, decreased sensation of smell that lasts for at least twelve weeks.

Treatment
The most important point is to avoid the trigger factors for such infection. Other than that, you can

People susceptible to sinusitis
Anyone can suffer from sinus infections. However, individuals who have nasal polyps, allergies and asthma are prone to have this issue.

If you have breathing issues by the nose with pressure around the face or nasal congestion, these problems could be due to a deviated septum. Septum is the cartilage that separates the nostrils from one another.

Treatment
Surgery is often recommended to rectify the problem.

If you have had enough of the pain and pressure in face and surrounding areas, visit Family Diagnostic Clinic for proper treatment and management of this condition. Call now 281 351 6800. 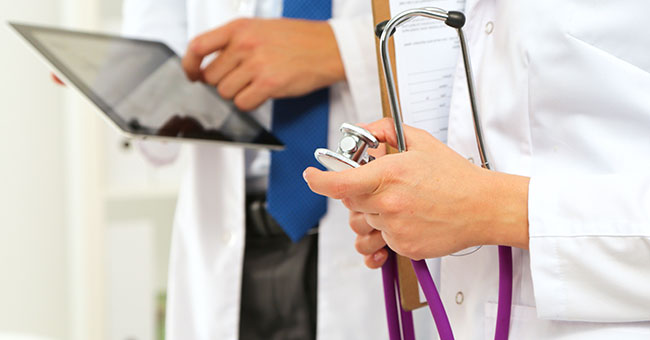